AZO screeners prevent foreign material in bulk solids and liquids from entering the production line process, which is critical to product quality in the food, pharmaceutical, chemical and plastic industries. 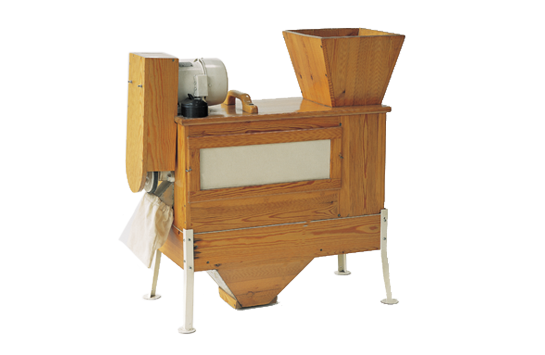 The AZO Cyclone Screener: The Original

We officially launched “Triumph” (the first prototype of today’s cyclone screener) in 1952, but our newest line of cyclone screeners are still considered to be the best in the industry. Our incorporation of centrifugal motion has been the key ingredient to screening materials effectively since the early days.

While this innovation changed everything, our competitive advantage doesn’t stop at simply being the world’s first supplier of the cyclone screener. We also manufacture the most robust and heavy-duty screeners on the market today. We honor “Triumph” with rugged models like our E, DA and TW Cyclone Screeners – the competition has only mimicked “Triumph” since its inception, and their reliability pales in comparison to long-standing AZO standards.

How Our Screeners Work

The material enters the cyclone screener from an upstream feeding device. The feeding screw transfers the product into the screening chamber where centrifugal motion is used to pass the product through the screen fabric. The screen-sized particles drop through, while oversized particles such as contaminants and agglomerates are discharged continuously into an oversized product container. The baffle at the end of the screening chamber prevents in-spec material from entering the oversized product container. The screen material, which is mounted on rings, vibrates freely and therefore cleans itself automatically. 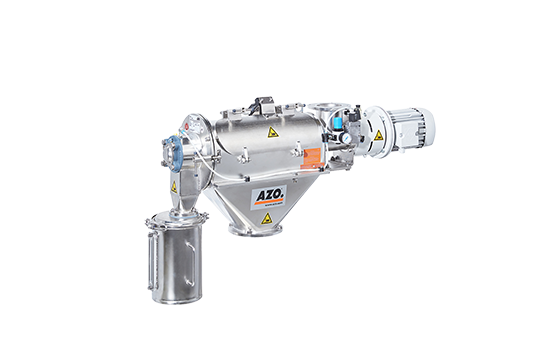 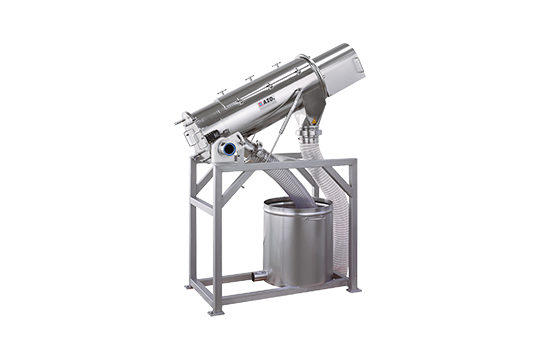 For classification and safety screening of solid powders

For classification and safety screening of solid powders

For separating solids from liquids

The FLF screener is ideal for screening cheese fines from whey, fruit remains from fruit juice, and butter from buttermilk, for example. The FLF can also safety screen in the production of latex and varnish and wherever agglomerates may develop when stirring powder into liquids.

The TW650 is suited for safety screening in pneumatic conveying systems and predominantly used in pressure applications for filling a silo. It links between the truck and the silo. Product is pneumatically conveyed through the removable screen by a pressure blower. Any contaminants larger than the screen mesh are trapped on top of the screen and removed upon regular inspection. The screener is equipped with a vibration motor to help produce a continuous flow through the screen. The optional inline magnet captures foreign ferrous metal to prevent it from entering your process. 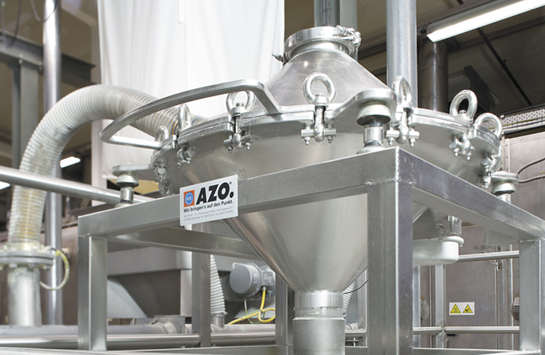 Get a quote or start the conversation. Contact us today.