As the United States exits its fifth month adapting at large to the Coronavirus pandemic, long-term changes to material handling-related businesses have been chronicled from publications across the board. From specific companies revealing to podcasters how they have altered their business strategies to shifting trade deals and regulations influencing day-to-day operations, here are 11 material handling-related items from July 2020 summarized for the AZO blog: 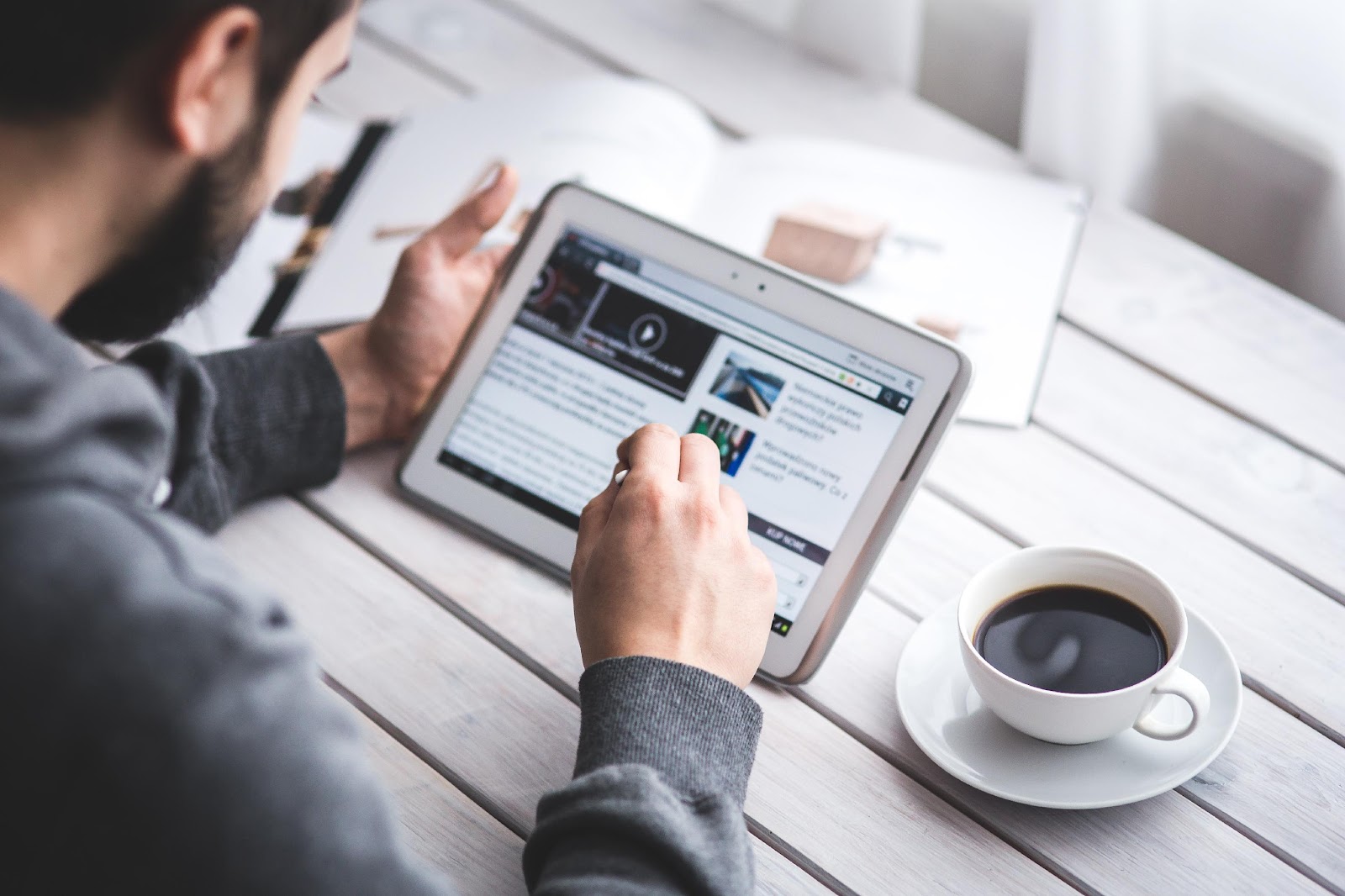 The first of this month marked when the United States-Mexico-Canada Agreement (UMSCA) officially replaced the North American Free Trade Agreement (NAFTA). Two organizations that were optimistic about the change include The American Soybean Association (ASA) and The National Grain and Feed Association (NGFA), according to Food and Business News.

July 2020 will likely go down as a memorable and busy month for those at supply chain juggernaut General Mills Inc. The company reported a 16% increase in comparable sales for the latest quarter and a 26% increase in cereal sales, according to The Wall Street Journal.

Net income for the company totaled $2.18 billion (equal to $3.59 per share on the common stock) and was up 24% from $1.75 billion ($2.92 per share) in fiscal 2019, according to Food Business News. As these results were pouring in, the manufacturer known for an array of cereal brands announced a partnership with a marketing platform that “connects brands with their superfans to drive engagement, insights and sales,” as reported by Business Wire.

As the world was also experiencing incremental change around General Mills, chairman and CEO Jeffrey L. Harmening offered insight into the importance of maintaining a diverse supplier base while taking part in a virtual conversation with the Consumer Brands Association (CBA). 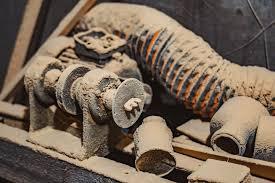 The U.S. Department of Labor’s Occupational Safety and Health Administration (OSHA)  issued several citations and a fine of $148,431 to animal health and nutrition products firm Furst-McNess, as reported by Powder Bulk & Solids on July 6. The Wisconsin firm did not implement a housekeeping program to mitigate combustible dust effectively or maintain grain processing equipment correctly in OSHA’s eyes.

A fire ignited inside one of specialty food ingredients and bulk ingredients provider Tate & Lyle’s facility July 21, according to Decatur, IL, news affiliate WCIA. No injuries were reported, and though an official cause has not been identified, debris on the viaduct may have caused a dust explosion in a dryer, according to news station WAND and Powder & Bulk Solids.

In a third explosion-related story, two firefighters were hurt by fires following an explosion in Galesburg, IL, on the 27th, according to Powder Bulk & Solids. Capt. Brock Schmitt and Firefighter Andrew O’Daniel received minor injuries after withstanding a blast that occurred as they were moving a water hose into position after arriving at the Innovative Production USA food processing plant, according to a post on the Galesburg Firefighters Association Facebook page. The Galesburg Fire Department and the State Fire Marshall’s Office are conducting an investigation into the direct cause of the explosion and fire.

AZO has information about abiding by the NFPA in the form of an easy-to-use infographic. The AZO blog is just one of many ways to keep up with dust hazard reminders and includes critical tips for completing a dust hazards analysis.

USDA estimates increase in sugar supply over next year

An increase in American sugar supply is expected to be the result of forecasted higher imports from Mexico, according to Food and Business News. During the July 10 World Agriculture Supply and Demand Estimates report from the U.S. Department of Agriculture (USDA), it was reported that U.S. sugar imports were up 4% from June. Total sugar supply for next year was forecast at 13,921,00 tons, which is up 187,367 tons from June but also down 41,000 tons from 2019-20.

A blueprint that was originally slated for a March release detailing how the Food and Drug Administration (FDA) plans to usher in a new era of food safety for a decade was issued on July 13. The FDA cited lessons learned in response to the pandemic and how essential the actions outlined in the blueprint are as reasons for the release date adjustment.

FDA Commissioner Dr. Stephen M. Hahn was quoted by Food and Business News stating that a combination of enhanced traceability and “advanced analytical tools” could help determine potential problems in advance as well as lessen their impact in the future. Other core sections of the blueprint address “smarter” tools and approaches for prevention and outbreak response, new business models, as well as retail modernization and culture of food safety.

When compared to May of last year, the Conveying Equipment Manufacturers Association reported a 14% increase in booked orders, according to Powder Bulk & Solids. CEMA aims to provide up-to-date information on the business and standards related to material handling by working closely with organizations like Material Handling Industry of America and the Association of Rubber Products Manufacturers. They also report on government agencies whose activities “concern the conveyor equipment industry.”

Ensuring that food and beverage manufacturers are using the best practices in the face of future events similar to the COVID-19 pandemic is what a new “Pandemic Prepared” certification from the American Institute of Baking (AIB) aims to achieve. Steve Robert, global vice president of sales, marketing and innovation for AIB International revealed to Food Business News the five key areas of business operation the certification focuses on.

The Gillette News Record reported that flames in the baghouse, which included a dust collection system and filtration equipment, were extinguished by 5:30 p.m. and that none of the facility’s estimated 60 employees were injured in any way.

The fire that broke out in Oregon, IL, is believed to originate from a malfunction in a laser cutting machine, according to local news broadcaster WTVO. The flames then spread to a nearby baghouse dust collector before being put out within an hour. No injuries at the E.D. Etnyre asphalt manufacturing equipment site, but the cause of the initial fire is still under investigation.

Baking & Snack podcast focuses on how companies are adjusting to COVID

Jeff Deardruff, the CEO and president of Gold Standard Baking, was the featured guest on Baking & Snack’s third July installment of “Since Sliced Bread.” In the podcast episode, Deardruff discussed how his business has altered their usual operations amidst the COVID-19 pandemic as well as how they formed an emergency team to adapt to extra challenges. The two July episodes previous also focused on changes to the bread industry during the early days of the pandemic.

A producer of polysilicon and silicone products in Charleston, TN, saw four contract workers receive treatment for chemical inhalation and burns, according to The Chattanooga Times Free Press. Wacker Public Information Officer Lisa Mantooth was quoted by The Cleveland Daily Banner stating there was “no impact to the environment or surrounding community.”

Gum and candy are categories that have been hit particularly hard by COVID-19 shutdowns as consumers are cutting back on certain indulges that are synonymous with convenience store visits. Thus Mondelez’s grasp on the Latin American market fell 11% despite an 11% rise in North America, according to The Wall Street Journal. In countries with stricter lockdown regulations (Asia, the Middle East and Africa), the company announced a comparative decrease of 3% in sales. 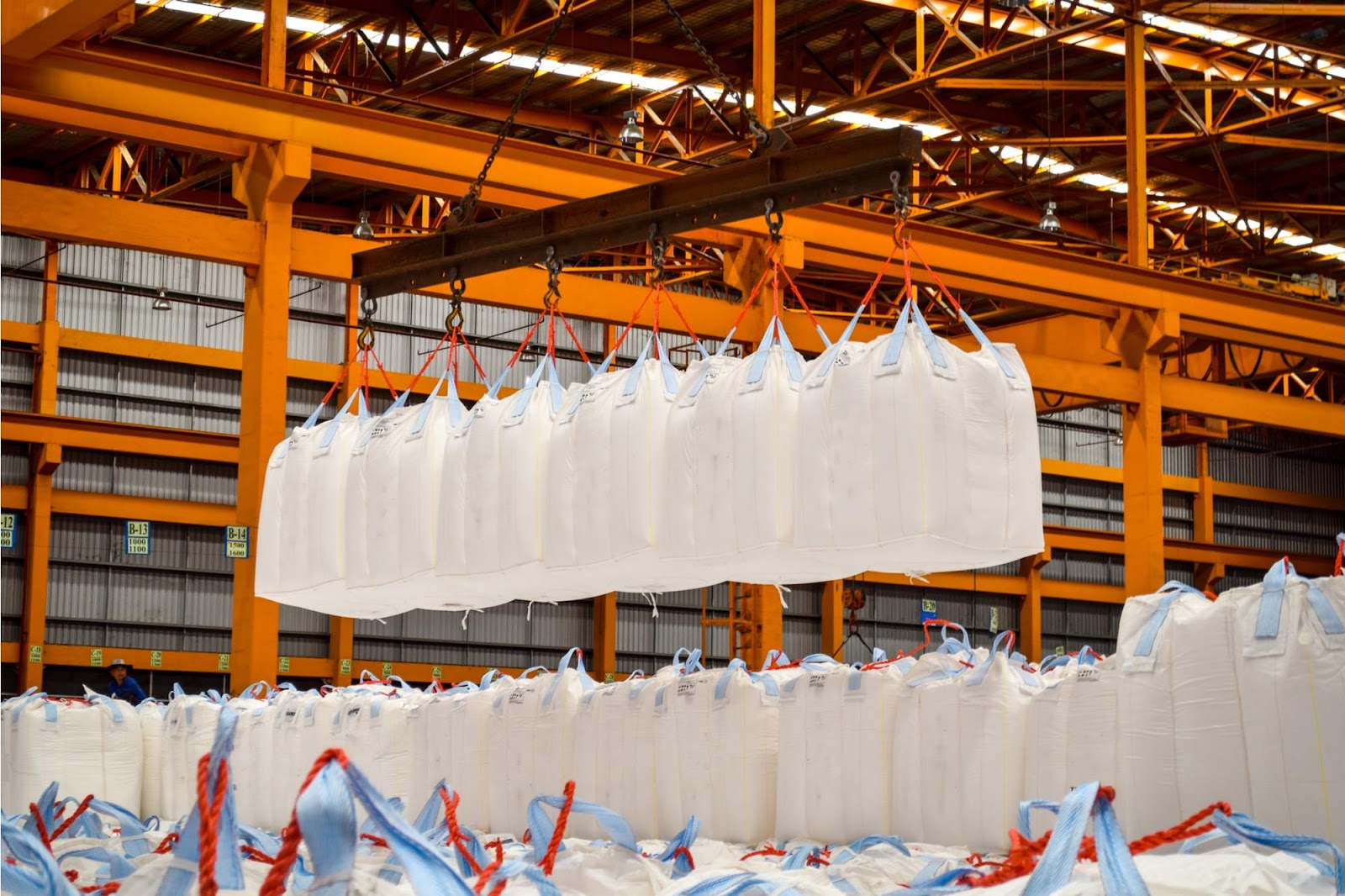 If you have any other questions or concerns regarding material handling or plant process challenges, feel free to contact our sales team. AZO has seven decades of experience in the ingredient automation world and tons of topics we’ve covered on our blog.