As some ingredient handling manufacturers pose significant investments to modernize their existing plants, others are closing facilities in order to consolidate their operations. Not only are these two strategies discussed in a free guide we offer (and happen to have released during the past month), these strategies played out in real-time for key ingredient handling businesses in February 2021. 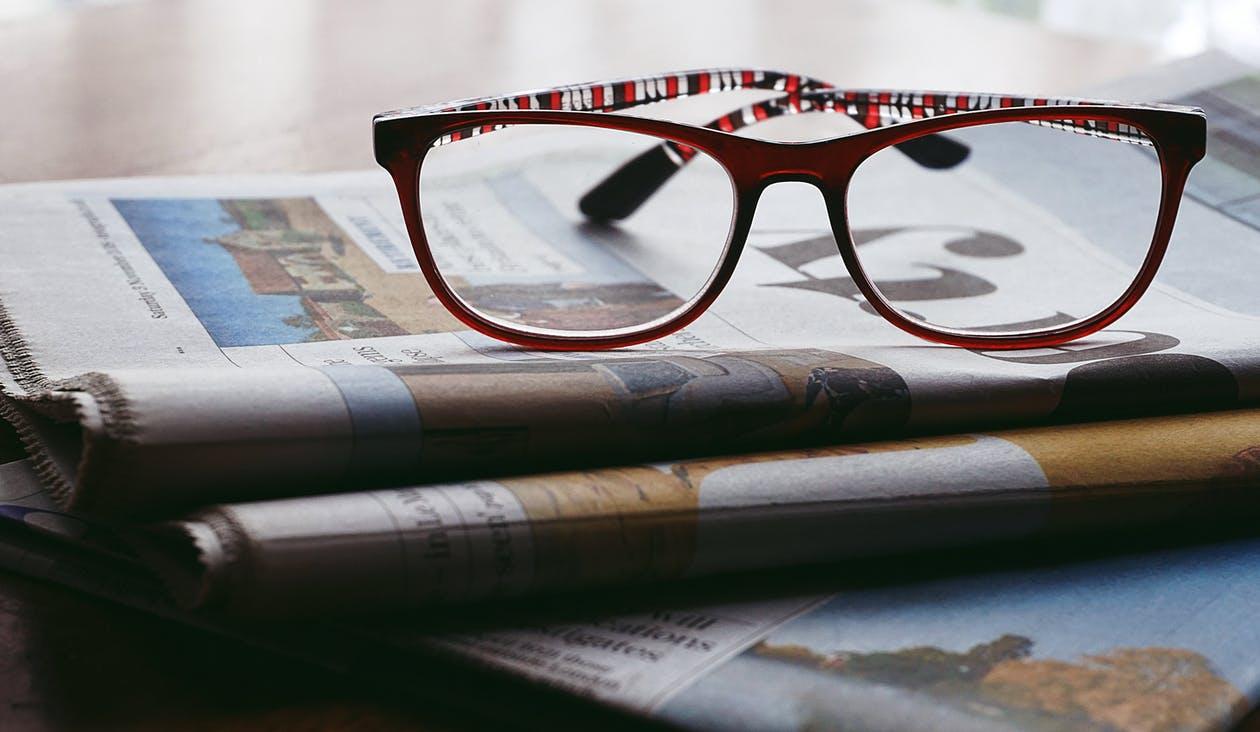 You can read about the who, what, when, where and why related to these and other news items in our nine bulk material headlines from February:

Increasing protection for workers by reducing the number of chemical-related illnesses and injuries is the focus of a new proposed rule by the U.S. Department of Labor’s Occupational Safety and Health Administration (OSHA). The rule aims to directly improve the information on the labels and Safety Data Sheets for hazardous chemicals. Essentially an update to the 1983-mandated Hazard Communication Standard (HCS), the proposed rule changes are open to comments that can be submitted through the Federal e-Rulemaking Portal at Regulations.gov.

Aging infrastructure and outdated production capabilities are leading to “significant operational challenges,” which Mondelez has cited as the reason for closing two biscuit baking plants. Fair Lawn, NJ, and Atlanta, GA, are the locations for the two separate facilities, which would have required “significant investment” to bring them to a “modernized state” required for future operation.

Three months ago the company announced the possibility of closing branches as part of a “broader plan” to evolve its biscuit manufacturing footprint in the U.S. This news directly represents a trend AZO is noticing across ingredient handling industries to consolidate assets into “super plants.” In February, we released a new (free) guide outlining how strategically beneficial these hybrid plants can be for manufacturers. 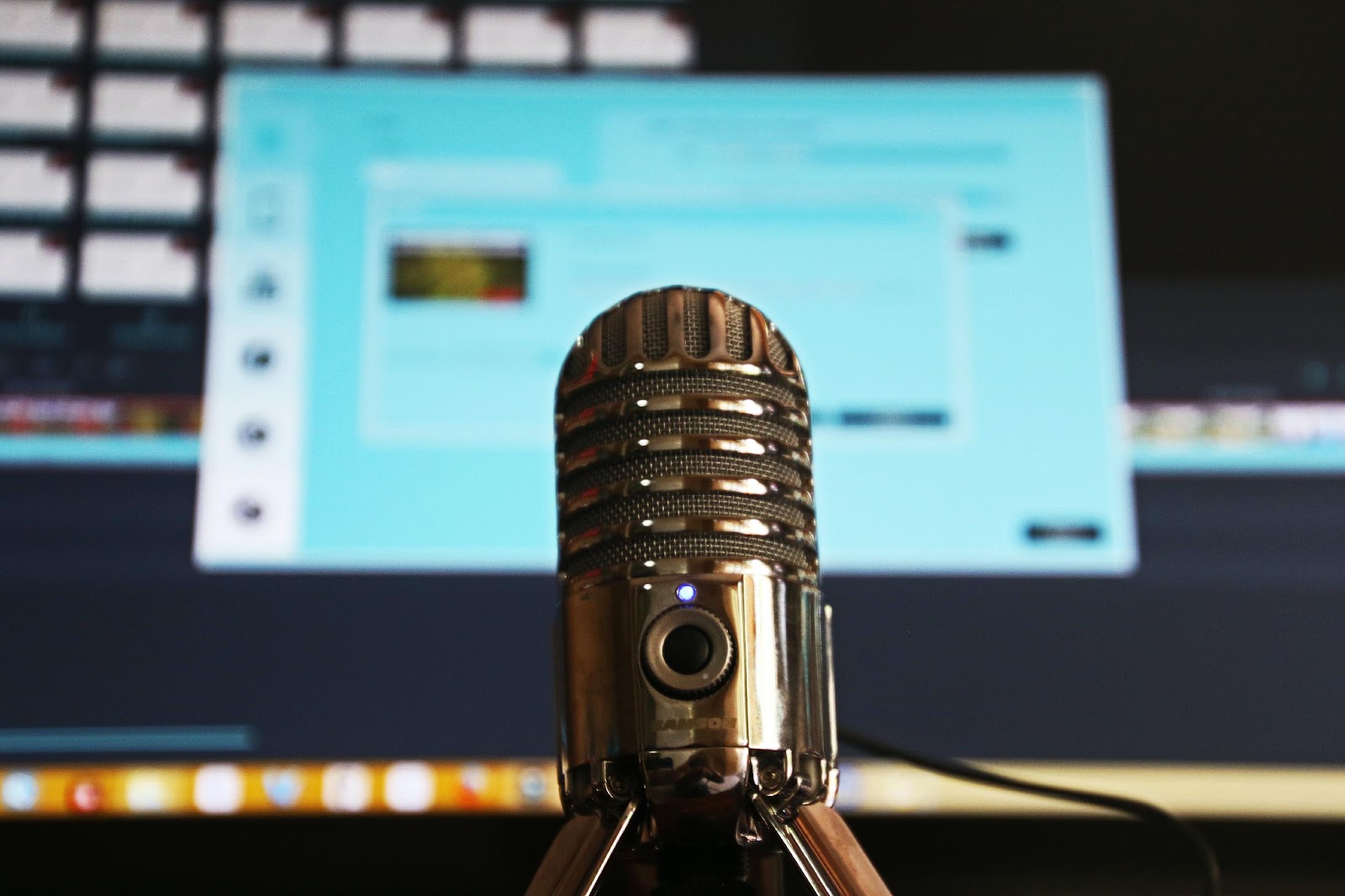 On their third episode of February 2021, Baking & Snack’s “Since Sliced Bread” podcast featured guest Walt Tunnessen of the EPA. The national manager of the organization’s “Energy Star” program discussed the reception of the program and its success among manufacturers seeking to reduce their environmental impact while increasing their efficiency. He shared some particular misconceptions about proper energy management approaches and practices during the episode.

“There are a lot of energy efficiency gains that can be made through operations and management activities that do not involve large capital costs, often involve no cost or are more low-cost expense-type items,” Tunnessen said on the podcast. “What we see is that most industrial plants in the United States, including food processors and bakeries, can generally reduce their energy costs by 10 percent or more just by optimizing existing equipment and through better O & M practices.”

Another common misconception Tunnessen shared is that “only big companies can afford to have an energy management or sustainability program.”

“To that I say it’s really a matter of scale,” Tunnessen said. I’ve worked with some companies that have two plants and have actually good energy management approaches and practices … It’s really that they’ve figured out the right person to assign that activity to, they’ve made energy management a priority, they’ve established some goals and they’ve gotten the leadership of the organization to support the activities.”

While Nestlé as a manufacturer is known most commonly for its candy bar-centric brands, products that compile the other five-sixths of its business are providing more long-term stability for the company as of late. The Wall Street Journal reported that demand for Nestlé’s legacy candy-bar brands dropped 30 percent through the pandemic, but goods such as pet-care products grew 10 percent. Coffee products also remained strong.

The Journal estimates that these types of products will face less challenging trends than processed food brands in years to come. Strong demand for them has offset the less-than-stellar sales for candy bars, which consumers often enjoy outside of the house. Sustainability projects are said to be the focus of $1 billion that Anheuser-Busch has announced will be invested across its 120 facilities in the U.S. These upgrades and modernization efforts aim to “drive economic prosperity in communities, further fortify operations, and strengthen connections with consumers.” Specifically, projects that include water treatment and solar panel installations are initiatives that are to be funded by this move, according to Thomasnet.com.

CB Insights, a global network of executives and startups that aim to “empower people to articulate compelling answers to difficult questions,” released a report last month describing how quantum computing will influence 9 different industries. One included was agriculture, which is often closely tied to the pharmaceutical, chemical and even plastics industries.

Essentially, “quantum computers” are estimated to soon approach problems like “simulating chemical interactions, optimizing logistics and sorting through massive datasets” at a much faster rate than today’s conventional computers. CB estimated that fertilizers could be produced more efficiently in the future. Specifically, the planet’s growing population could benefit from one of these quantum machines more efficiently analyzing “different catalyst combinations” in order to find a cheaper and less energy-intensive way to produce ammonia (to be used in fertilizers). Vigilantly keeping current on legal updates related to COVID-19 will behoove manufacturers, according to The National Law Review. The publication estimates that an increase in COVID-19-related complaints filed against manufacturers will soon join the more than 130 complaints already filed since April of 2020. California, Michigan, New Jersey, Ohio and Pennsylvania specifically have seen the highest number of COVID-19-related litigation filings in federal and state courts. The Review recommends that employers “review and comply with relevant employer responsibilities and employee rights under state and federal laws and regulations” as the pandemic continues into 2021.

Unfortunately, 9 facilities faced fires in February of 2021. As always, it is crucial for companies to do all that they can to prioritize keeping their employees safe, and Dust mitigation is a critical concern that should be properly addressed in order to prevent these incidents from occurring. The NFPA sets critical guidelines for manufacturers in material handling industries, and we at AZO have compiled their work into various forms of content to be easily accessed on our site. Here are the 9 cases of facility fires this past month:

Though facility explosions didn’t occur as frequently as stand-alone fires in February 2021, two of these incidences were fatal. Here are the three explosions in manufacturing facilities that were  widely reported in February 2021:

Again, we at AZO have compiled work from the NFPA into various forms of content to be easily accessed on our site. For questions regarding dust mitigation, plant maintenance or how to upgrade your facility to increase efficiency, do not hesitate to turn to AZO for assistance. AZO also has more than seven decades of experience in handling raw materials and shaping ingredient automation along the way. Feel free to contact our sales team for any questions on how to help your plant and processes run smoothly.