9 Bulk Material Handling Stories to Delve into from December

Some bulk material handling industries flourished in 2020. Others faced challenges that introduced trying times to their bottom line. Here are 9 material handing stories to recap the state of businesses at large toward the end of a year that tested every part of the ingredient handling industry: 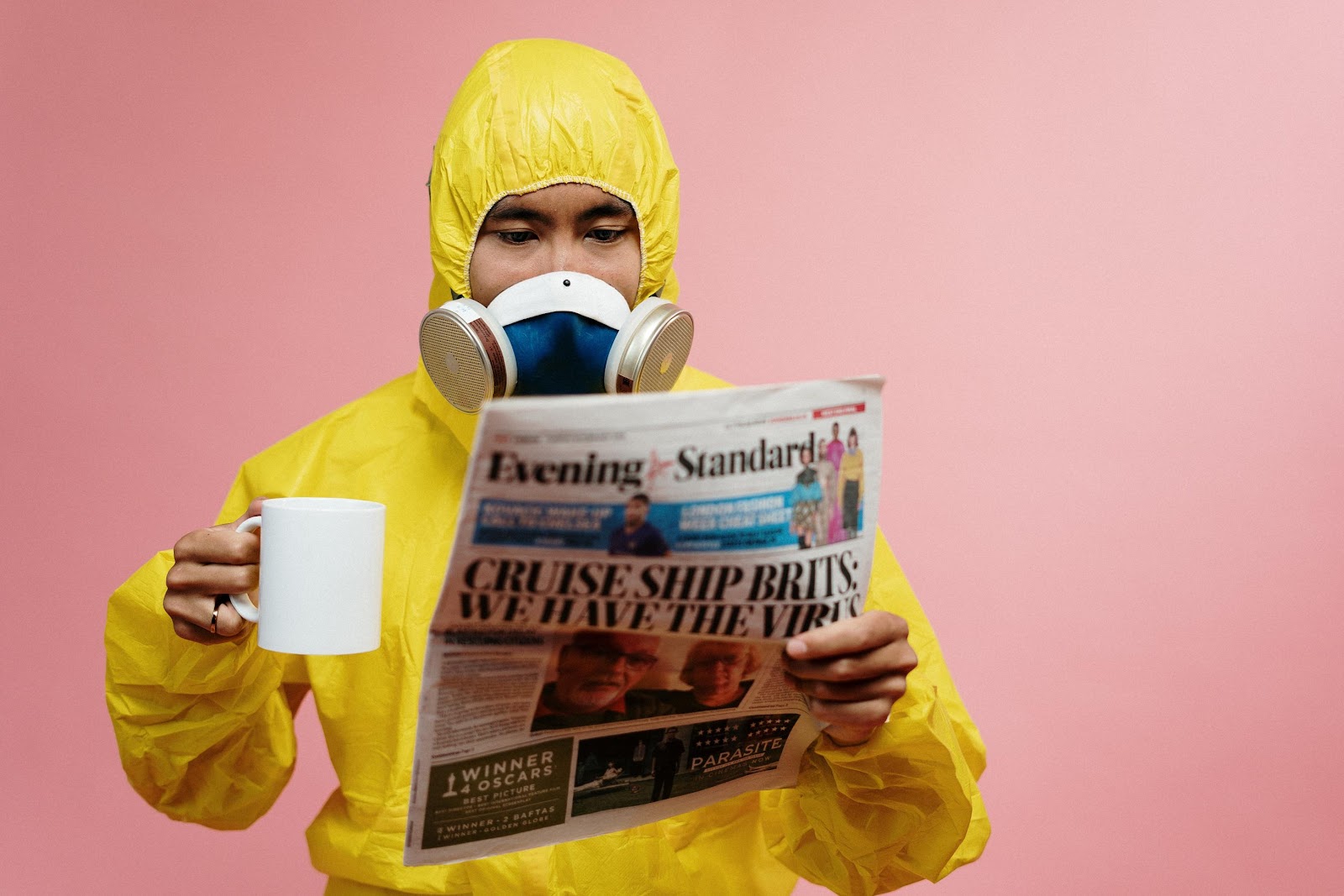 Set to face the fallout of 2020, ingredient handlers and manufacturers have looked back this month at the rapid changes and challenges that they endured this entire year. In an “Editor’s Note” from Food Engineering, Casey Laughman urged those in the industry to acknowledge the “incredible” work they have done this year, and to force themselves to look at these triumphs from a positive perspective.

On the Season 4 finale of Baking & Snack’s podcast “Since Sliced Bread,” the president of Cypress Research Associates expanded on strategies and methods to retain workers in the baking industry. Marjorie Hellmer also complimented the podcast’s latest season and described it as “an invaluable exercise in great industry case studies that model ways bakeries have put their employees and communities first in responding to the pandemic.” Hellmer had advice for manufacturers looking to focus efforts towards employee retention.

“Just because a company has always done things a certain way, doesn’t mean it has to continue on that path,” Marjorie said during the episode. “Help get your younger team members more charged up and involved in key initiatives. Millennials have a lot of energy and ideas. Rather than fighting that, successful bakeries are embracing that and looking at ways to leverage it.” 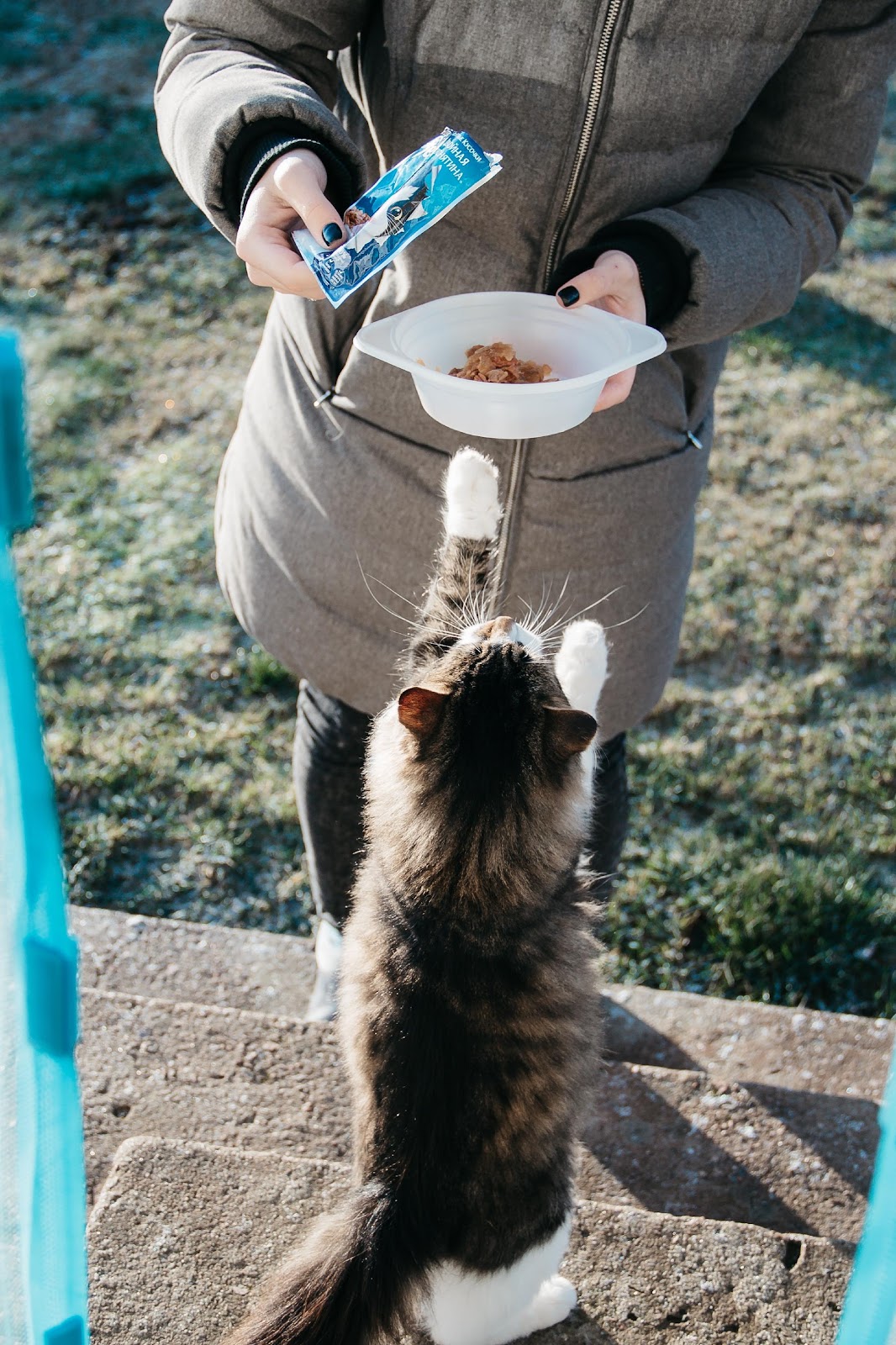 A surge in pet ownership caused by the initial lockdown periods in the U.S. is thought to directly have increased the sales of retail pet supplies. These sales are expected to reach $99 billion in 2020 (up from $95.7 billion in 2019), according to the American Pet Products Association and as reported by Food Engineering.

As the economic pressures of the coronavirus pandemic have made it more important than ever to maximize efficiency and minimize waste, sorting technology offers a particular level of safety and quality in pet food manufacturing. Lars Povlsen, sales manager, pet food, TOMRA Food, was quoted stating that the company’s sorting technologies helped ensure that pet food ingredients are safe and nutritious. The company reported that achieving higher commercial values requires “higher standards, necessitating the detection and removal of the smallest fragments of foreign material from the product mix.”

A proposed rule entitled “Requirements for Additional Traceability Records for Certain Foods” now has a comment period that has been extended by the FDA. Comments can be collected until Feb. 22, 2021.

Designing a process to effectively handle smaller quality ingredients while increasing tracking traceability of the ingredients and products you use can be critical to a successful manufacturer. Automated manufacturing control systems are one way to back up a company’s processes and provide full system integration. 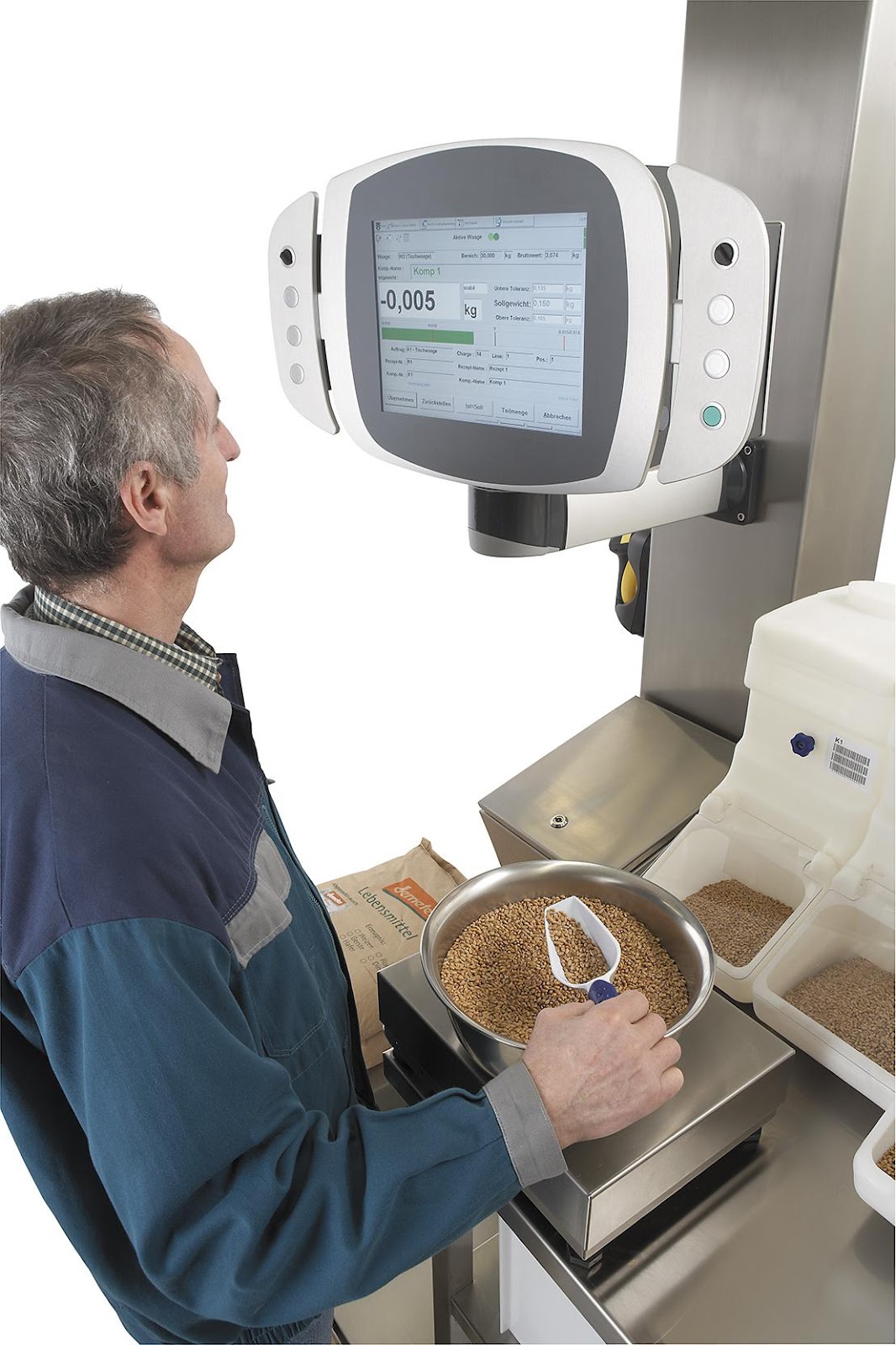 Tracking and tracing made critical difference in 2020

Though the COVID-19 pandemic took center stage among public concern during 2020, food-borne illnesses also found opportunities to spread throughout the year. Food Manufacturing reports that between January and March 2020, the FDA issued 141 food recalls affecting 8.8 million units of food. For the second quarter of 2020, there were 79 recalls that affected more than 7.8 million product units.

Digital tracing at every stage of the food supply chain is one way to limit damage to consumers (as well as companies), but agility and being able to quickly pivot a business’ functions are also key ways to maintain security in the manufacturing world, according to Food Manufacturing. If it wasn’t for the combination of these two ideals, challenges may not have been met this year as efficiently as some manufacturers were able to achieve. 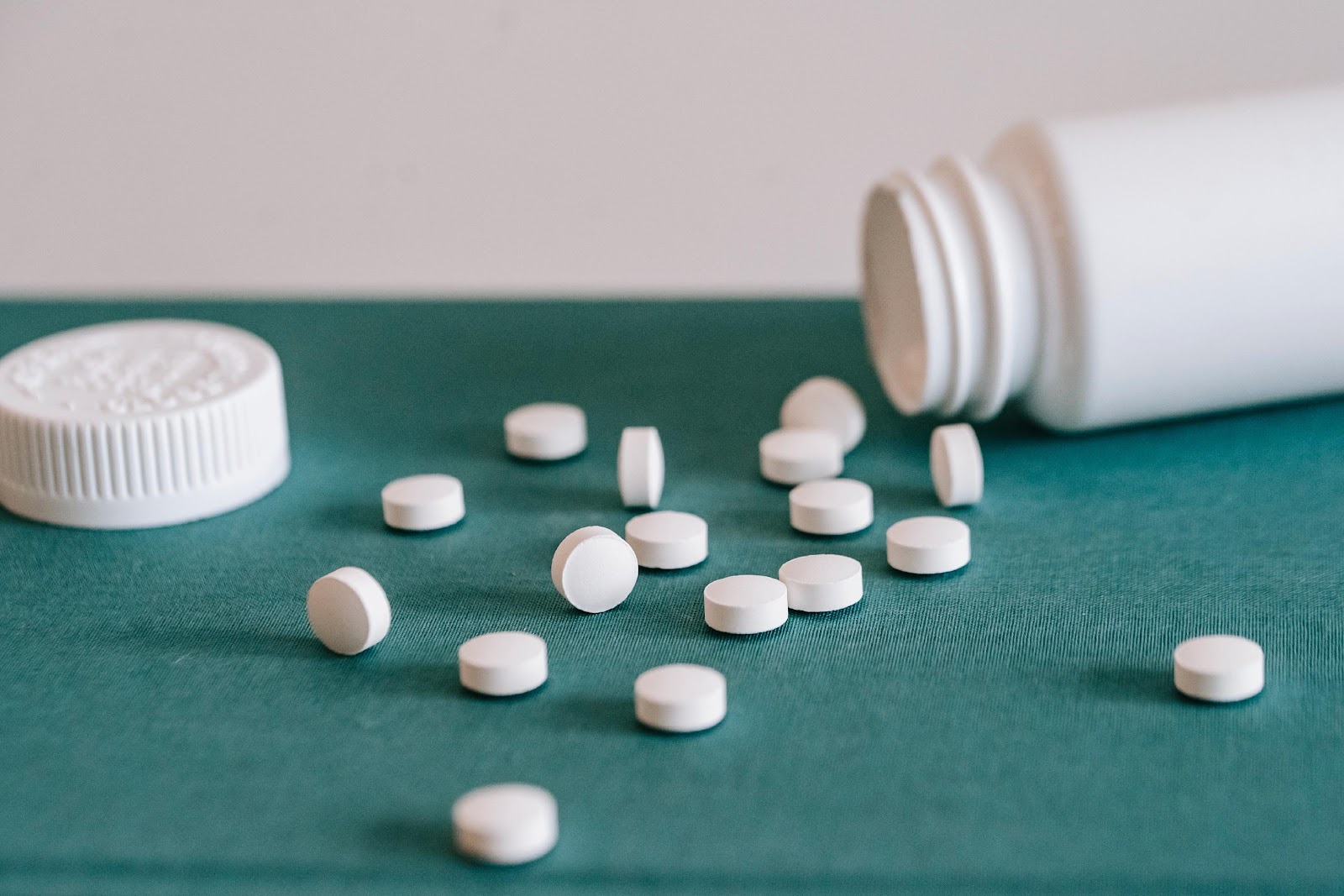 U.S. specialty chemicals market volumes grew 0.4% in November following a revised 1.5% gain in October, according to The American Chemistry Council (ACC). Powder Bulk & Solids reported that of the 28 specialty chemical segments that ACC monitors, 17 expanded in November. This was off from 25 in October. Of the 17 segments that expanded, six (catalysts, lubricant additives, mining chemicals, oilfield chemicals, paper additives, and plasticizers) saw gains of 1.0% or more.

“Uncertainty and volatility” were words used to describe the markets related to agriculture by Baking Business toward the end of 2020. Just as some entire industries fared better than others this year, so too did some specific ingredients when compared to others.

In addition to facing a trade war with China through 2020, America also saw corn crop forecasts being trimmed following droughts in key corn and soybean growing areas. A record-high U.S. corn production forecast of 15,278 million bus in August was reduced by 5% to 14,507 million bus by November, though was still was up 7% from 2019, according to Baking Business. 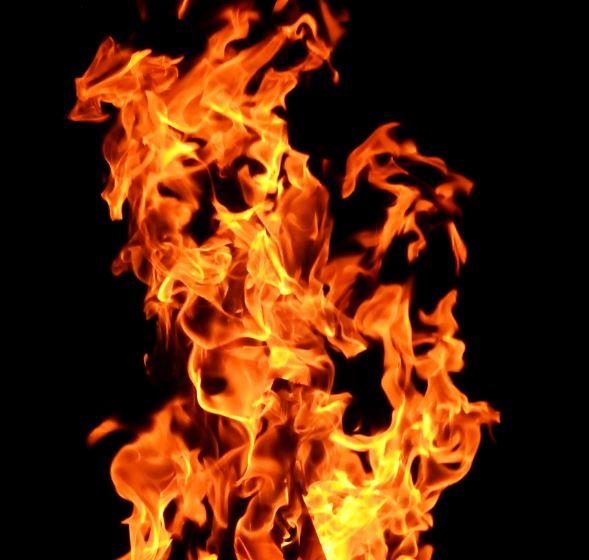 Minimizing facility fires should remain a priority for all manufacturers and bulk material handlers. For example, a report by combustible dust research organization Dust Safety Science reviewed 235 combustible dust explosions that occurred in U.S. and Canadian facilities last year. Dust collectors were found to be the most common type of equipment related to combustible dust fires and explosions in 2019.

An easy-to-read infographic is available to view here on the AZO site as we firmly believe that both facilities and equipment manufacturers have an important role to play in preventing these dangerous events. Here are the six fires reported in the material handling world during December 2020:

In addition to the fires mentioned above, nine facilities were reported by Powder & Bulk to have faced explosions. Here are recaps of those unfortunate cases:

For questions regarding dust mitigation, plant maintenance or how to upgrade your facility to increase efficiency, do not hesitate to turn to AZO for assistance. AZO has more than seven decades of experience in handling raw materials and shaping ingredient automation along the way. Feel free to contact our sales team for any questions on how to help your plant and processes run smoothly.