9 Bulk Material Handling Headlines to Jot Down From January

As the material handling world experienced the first month of 2021, a variety of news stories helped manufacturers’ speculate what the rest of the year could entail. Some ingredients saw an increase in demand. Some brands faced shortages and absences from grocery store shelves altogether. Here are nine bulk material handling headlines to paint a clearer picture of what 2021 should mean for businesses and consumers alike. 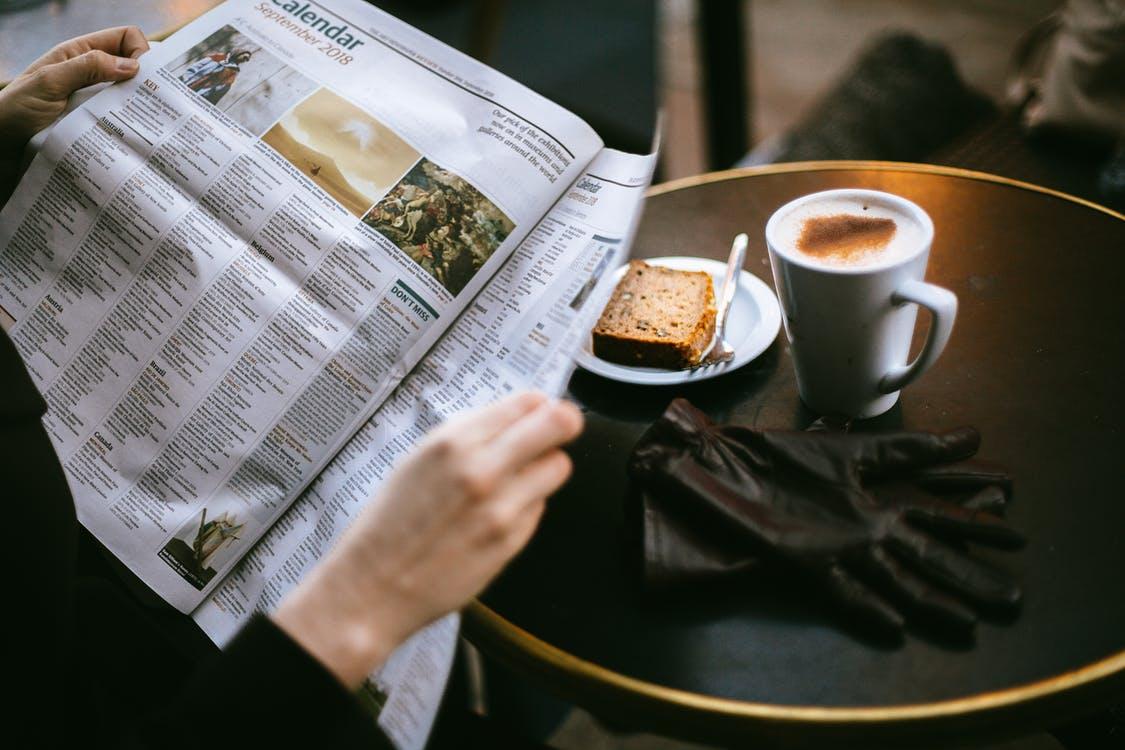 Facing increased demand from a growing consumer base (due to COVID) while recognizing the need to keep employees safe (during COVID) has been the balance that the pet food industry has faced since the onset of the pandemic. This topic was explored by Editor-in-Chief of Food Engineering Casey Laughman and two guests from Gray Solutions on a podcast episode from the publication that was uploaded on Jan. 7.

Vice president of solution architecture at Gray Solutions, Greg Powers, spoke on the podcast about how vision systems can be quicker at detecting out-of-spec kibble than human workers. The AI system can then process this data akin to how a human brain uses its neurons and “inputs” to make decisions (within certain parameters).

“We can make decisions, but sometimes we’re hesitant on making those decisions based on all those inputs,” he said in the episode. “It’s easier and quicker for a robot or vision system to make those decisions.”

President of the food and beverage market with Gray, Tyler Cundiff, spoke to an increasing interest with pet food facilities to ask “how can automation help?”

“With transparency that is required by consumers these days, pet food manufacturers have to answer that call,” he said. “One of the ways is traceability through ingredients, all the way through the process and out the shipping door in the packages. Building in systems that can automatically track and trace through barcode scanners — those are technologies customers are thinking about and asking about.”

Citing community feedback and guidance from the state of Illinois, Powder & Bulk Solids announced that they have altered both the structure and primary dates for their annual powder show. The International Powder & Bulk Solids Exhibition has now been moved to take place, physically, August 24-26, 2021 in Rosemont, IL. The “Powder Show Conference” will remain April 27-29, but in an “immersive virtual format.”

The event now joins several trade shows in 2021 still adapting to the effects of COVID-19 on various industries. Powder & Bulk cite the “added value” of Informa’s AllSecure program to help “raise the bar on safe, hygienic, productive and high-quality organized experiences” for the show come August. “With the current global situation and the lack of workers, there is a strong need to automate and keep your current workers safe,” said vice president of business development for Martin CSA, Jim Sellitto, in the article. “If you’re considering an upgrade or new solution in the year ahead, get the system integrator involved early.”

Business development manager for AMT, George Toldy, said that he believed the biggest challenge of the industry in 2020 was “managing the COVID-related pipeline” and that the workload for 2021 “will require increased resources from which to draw on.” 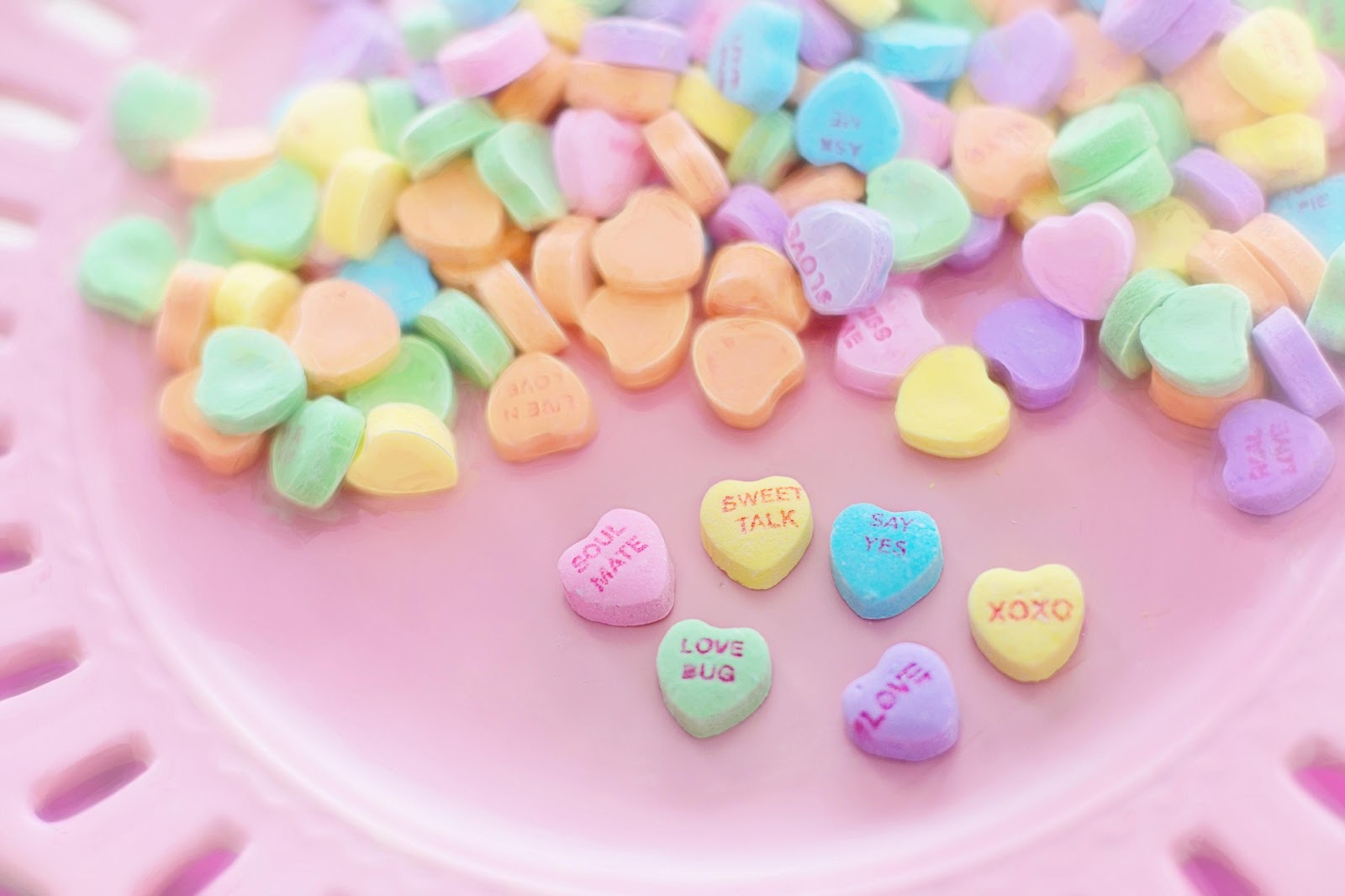 Stores and e-commerce retailers are set to introduce a slew of confectionery options celebrating Valentine’s Day, and some claim the holiday could be more important than ever. Confectionery News.com offered a look into Ferrero’s scheduled upgrades to existing brands such as Ferrero Rocher “Roses” and “Heart-Shaped Boxes” to name a few. A “Valentine’s Day Central” website has also been set up by the National Confectioners Association.

After an agricultural recession that lasted a year, an unexpected recovery took place last month, according to The Wall Street Journal. Export demand from China paired with dry weather resulted in the prices for wheat, soybeans and corn reaching their highest levels in 6+ years. Grain traders, equipment manufacturers and fertilizer suppliers are some rural businesses that are seeing lifted prospects as a result. 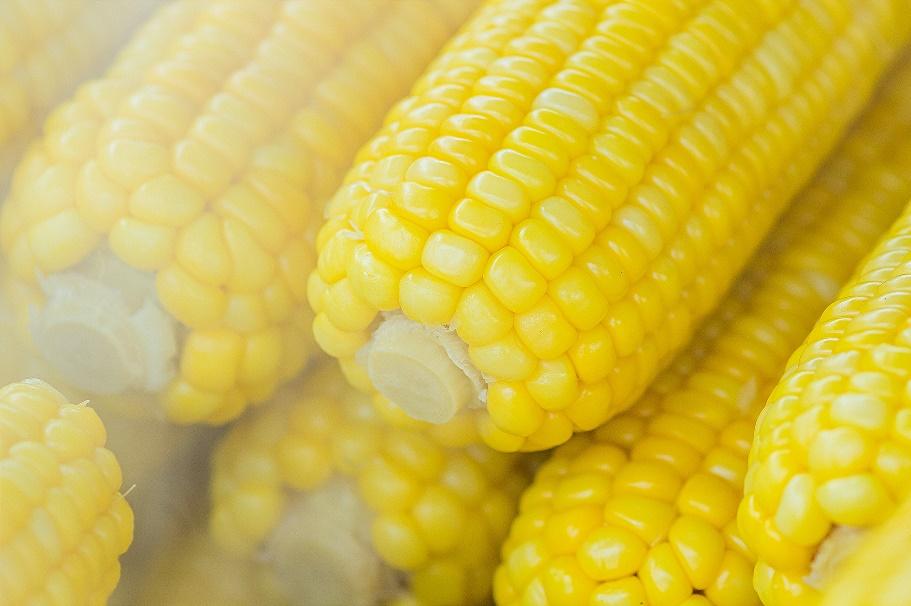 The Journal speculates that increased costs for consumers to obtain these goods are to come, citing some food executives who say this is the case. As consumer demand increases for these goods, food processors and manufacturers are now making sure that they have adequate grain and oilseed supplies to meet demand.

Unilever announces initiatives aimed at proper pay in the industry

Consumer foods conglomerate Unilever has taken a stand for vulnerable workers in manufacturing in agriculture. Social equity initiatives were announced on Jan. 21 to ensure that everyone who directly provides goods and services to the company in any way must earn at least a living income or wage by the year 2030.

Suppliers, businesses, governments and non-governmental organizations are listed as those the company will be working with (by means of purchasing practices, collaboration and advocacy) to enforce this goal. The conglomerate stated that “a virtuous cycle of growth” is created by proper wages as they “stimulate consumer spending, aid job creation, helps small businesses, decreases employee turnover and improves job productivity and quality.”

A higher demand for cereal during the COVID-19 lockdowns in tandem with supply-chain constraints have led to shortages of the “Grape-Nuts” cereal brand, according to The New York Times. Brand manager for the cereal company Post Consumer Brands, Kristin De Rock, was quoted by The Times as stating that the production process for the cereal “isn’t easily replicated” and that fans of the breakfast cereal would have to wait until a Spring return.

Whether or not more grocery brand shortages could be soon surfacing remains to be seen, but online marketplaces have already reacted to this unusual shortage. Prices for multiple packs of “Grape-Nuts” boxes shot up to $59.99 on Amazon and upwards of $55 on eBay. One 64-ounce box even saw an asking price of $110 on Walmart.com, according to The Times. 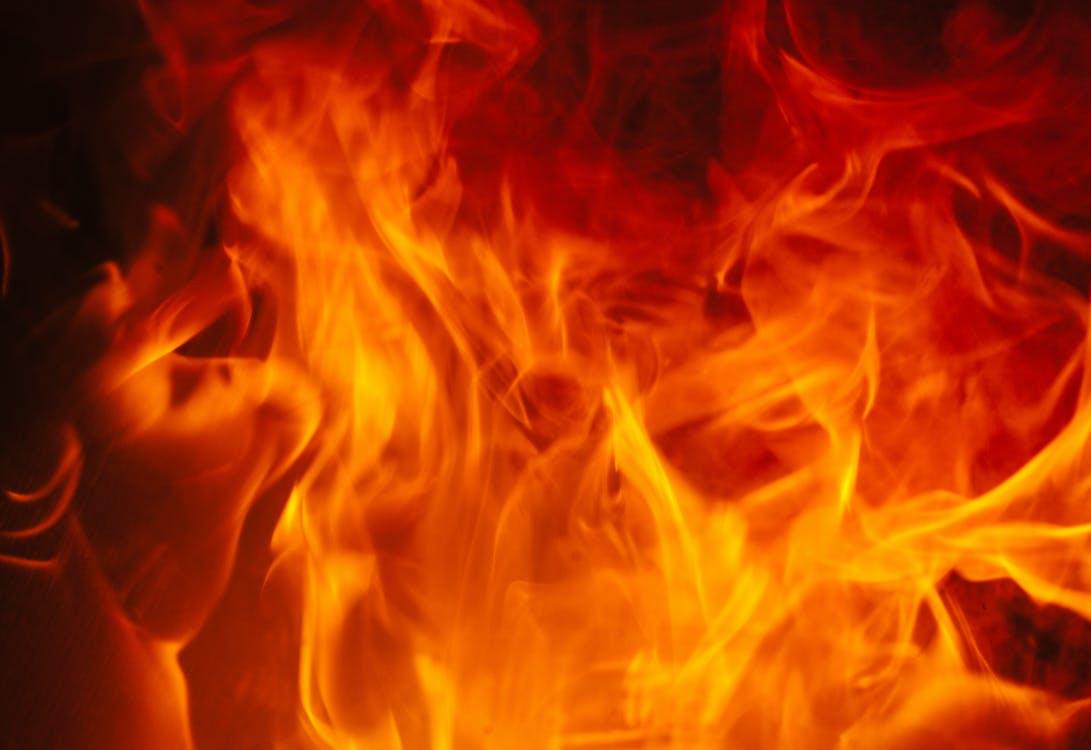 Unfortunately, 13 facilities faced fires in January of 2021. It is always crucial for companies to do all that they can to prioritize keeping their employees safe, and Dust mitigation is a critical concern that should be properly addressed in order to prevent these fires. The NFPA sets critical guidelines for manufacturers in material handling industries, and we at AZO have compiled their work into various forms of content to be easily accessed on our site. Here are the 13 fires reported by Bulk Powder & Engineering in January 2021:

There were seven facilities that faced explosions in January of 2021. In addition to chronicling these events, Powder Bulk & Engineering also shared 13 pictures of past explosions and one historical video of a pertinent dust-related explosion from 1962. These additional articles are both worth taking a look at as a reminder of the destructive threat events like these pose. Here are the recent 7 following explosions:

AZO has more than seven decades of experience in handling raw materials and shaping ingredient automation along the way. Feel free to contact our sales team for any questions on how to help your plant and processes run smoothly.