As the effects of COVID-19 became clearer in the sixth month of its economic hold on the United States, various news items analyzed and observed changes in consumer habits during August 2020. An unfortunate number of facility fires were reported this past month, as well as a few dust-related explosions. These events and more are described in the AZO blog material handling-related news wrap-up for the month of August. 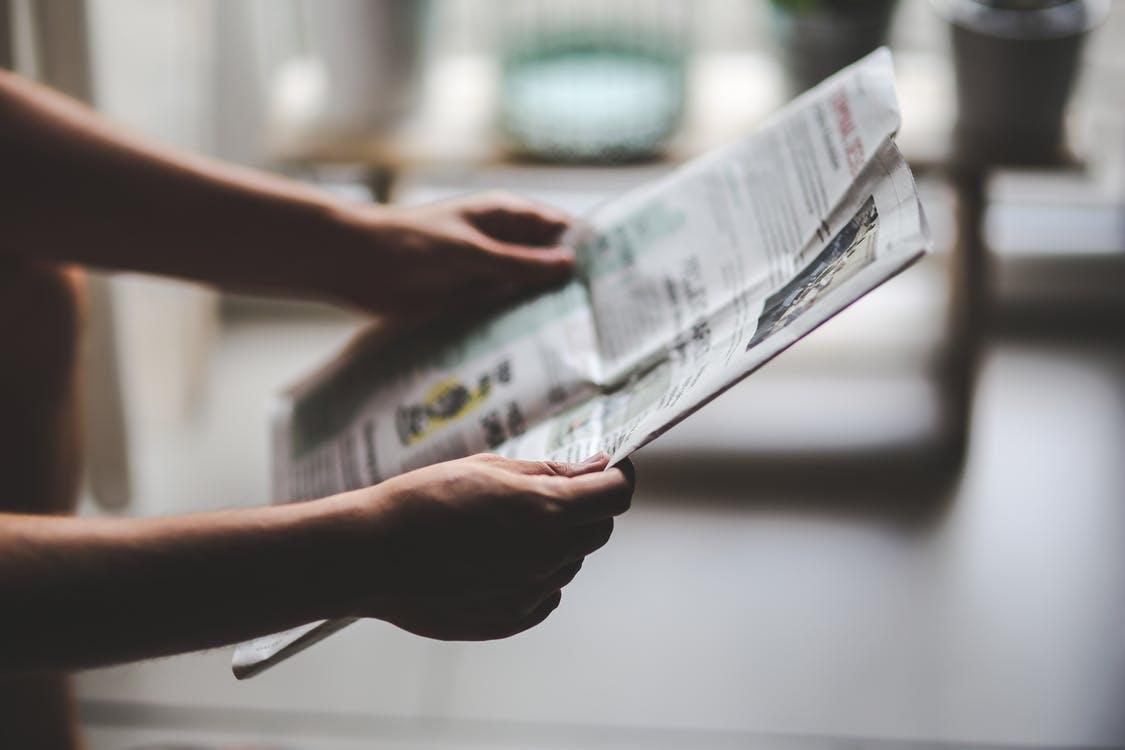 In an effort to support crowd-pleasing innovation with its products, Hostess has employed about 20 researchers, bakers and product testers in a new “innovation lab” located in Lenexa, KS.

Darryl Riley, Hostess’s SVP of Quality, Food Safety and R&D was quoted by Business Wire as saying the lab will give Hostess the “testing capabilities, analytics and market research insights” needed to “support innovation that meets consumer needs and expectations.”

Later in the month, Hostess also issued two voluntary recalls for their “Raspberry Zingers” after mold-related concerns surfaced. Hostess urged consumers to return the products to their respective places of purchase in order to receive refunds, according to Powder Bulk & Solids.

At AZO, we know that electronic data saved efficiently in the database of a material handling process greatly increases the ease of traceability. Finding specific pallets, cases and cartons can make or break compliance with regulatory agencies in the face of product recalls, which do occur from time to time. 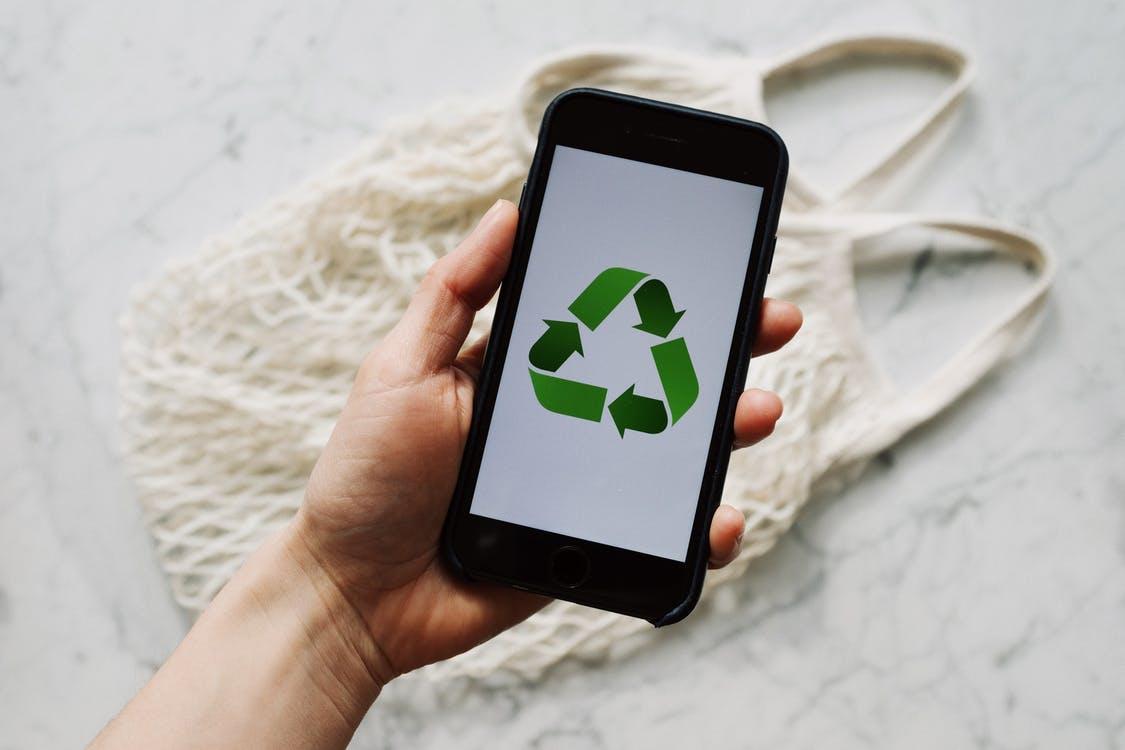 Deriving significant benefits from waste materials was the focus for a goal Purina set for itself in 2020. Through efforts like using recycled paperboard as an ingredient for “alternative cat litter,” 21 of Purina’s manufacturing sites, as well as the company’s headquarters in St. Louis have undergone in-depth reviews to improve processes through waste minimization. As of Aug. 7, the company announced that they had indeed reached “zero-waste for disposal,” according to Powder & Bulk Solids.

Unfortunately, there were enough fires at material handling plants during this past month that compiling them in a bullet list is more effective than describing each instance. While not all of these facility fires are caused by dust accumulation, we have frequently shared our NFPA infographic to demonstrate that combustible fires are extremely preventable. Here are 9 instances of facility fires specifically from the month of August that we hope can serve as further reminders of the essential requirement of plant safety:

Facility explosions occur in TX, Iowa and the UK

Three additional material handling-related explosions occurred during August as well. On the 10th, people across western portion of the city of El Paso, TX, felt an explosion derived from the Jobe Materials Cement Plant. The cause is under investigation, and no one was harmed according to local ABC news affiliate KVIA.

The 20th saw a certified “dust explosion” in a grain terminal at the Port of Tilbury in Essex, England, according to the BBC. No injuries occurred, but it took 20 days for firefighters to relinquish flames as well as to ensure that other parts of the facility were not destroyed. The initial blast was described as "like a bomb going off" with flames 75m (246ft) high.

Finally, it was confirmed that dust also played a role in an explosion that occurred at an Ag Partners LLC grain elevator in Royal, IA. The blast shook windows and homes near the facility, but no workers were present in the facility when the explosion occurred and no one was injured, according to an interview between Clay County Sheriff Chris Raveling and local radio station Storm Lake Radio.

Moving from producing 8,000 units/day of CBD oils, capsules, and cosmetic products to 43,000 units/day is the focus of an expansion project by Love Hemp Limited in the UK. The expansion is expected to be completed by February 2021, according to Powder & Bulk Solids.

“This expansion further increases our capabilities in striving to exceed customer and consumer requirements while improving storage and production capabilities, lead times and ensuring the safety of our staff,” Love Hemp CEO Tony Calamita said in a statement. “The scale of our new facility will support our customer proposition and enable staff to continue to stay safe at work as volumes increase.” 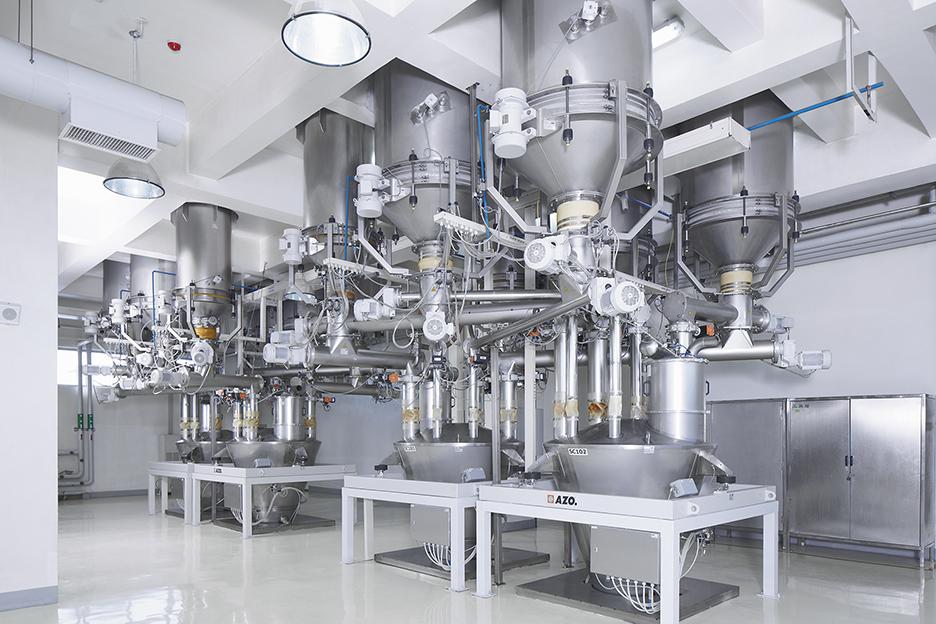 Last month, the organization reported a 14% increase of comparative 2019-2020 May booked orders. CEMA aims to provide up-to-date information on the business and standards related to material handling by working closely with organizations like Material Handling Industry of America and the Association of Rubber Products Manufacturers. They also report on government agencies whose activities “concern the conveyor equipment industry.”

US specialty chemicals market volumes grew by 1.9% during July, according to The American Chemistry Council (ACC). This is believed to be an indication of continued economic recovery within the industry, after a strong revised 4.6% gain in June.

Yianny Caparos, president of The Bakery Cos. (from Nashville, TN) was a guest on the Aug. 19 episode of Baking & Snack’s podcast “Since Sliced Bread.” Jonathan Berger, vice president of human relations of Bimbo Bakeries USA, was featured on the Aug. 26 episode. Both guests discussed the unique challenges their respective companies faced over the past few months as the coronavirus pandemic impacted public health. For instance, Grupo Bimbo was able to see how effective temperature taking, mask-wearing and social distancing were from the start since they own a bakery located in Wuhan, China. 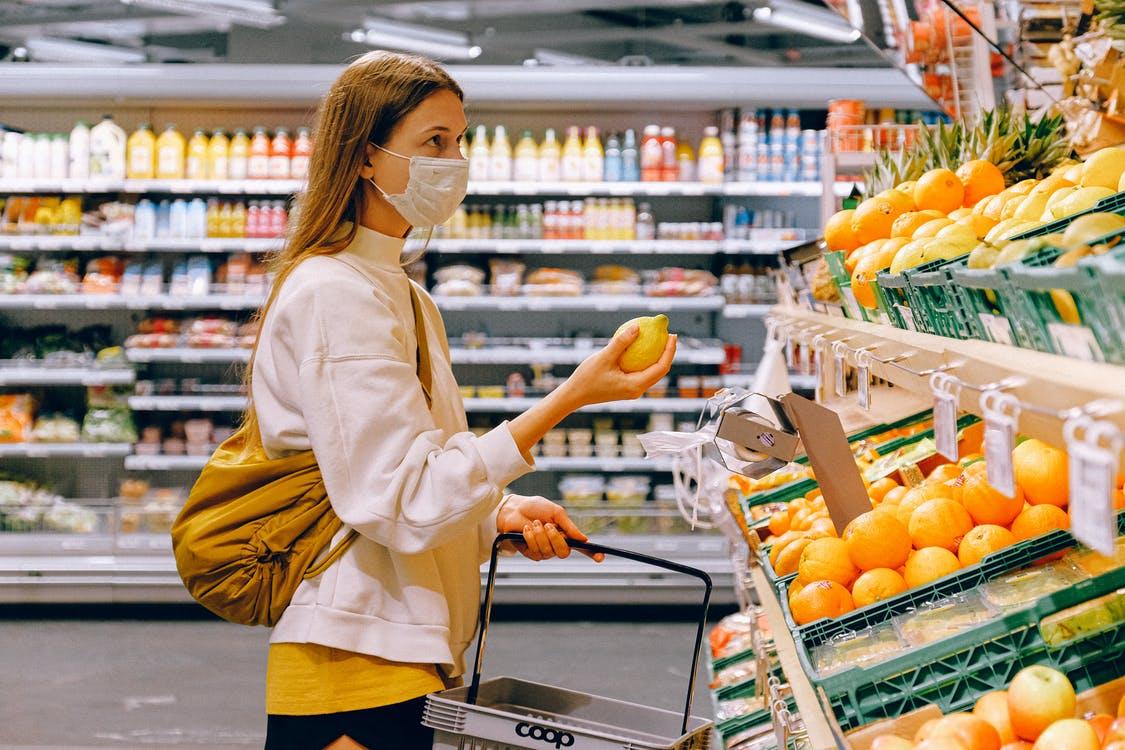 Even though May and July saw American grocery shoppers rebounding from a large dip in spending that occurred in the spring, data shows that they are now starting to cut back again, according to The Wall Street Journal.

Likely to blame is the hold on federal unemployment stimulus money. Weekly $600 unemployment checks expired in July, and August prompted grocery stores to advertise discounts as a shift in food spending surfaced. Cutbacks in spending could result in lower sales for items such as cars and clothes as companies like Walmart signal that the absence of stimulus aid is greatly affecting their consumers.

If you have any other questions or concerns regarding material handling or plant process challenges, feel free to contact our sales team. AZO has seven decades of experience in the ingredient automation world and tons of topics we’ve covered on our blog.