How to Set Up a Scale Hopper Accurately

Scales can measure down to a few grams in some material handling operations. Receiving a uniform loading on load cells is a goal for many manufacturers, but mechanical issues can get in the way of these continuously accurate measurements.

At AZO, any scale that we manufacture is ensured to be accurate. We’ve come to know that the scale’s surroundings can exponentially contribute to readings that material handlers rely on day in and day out. If a scale is affected by mechanical and electrical connections that are not flexible, the weighments will not be repeatable. To ensure accurate readings, these and other factors must be considered upon a scale hopper set up in a pneumatic conveying system. 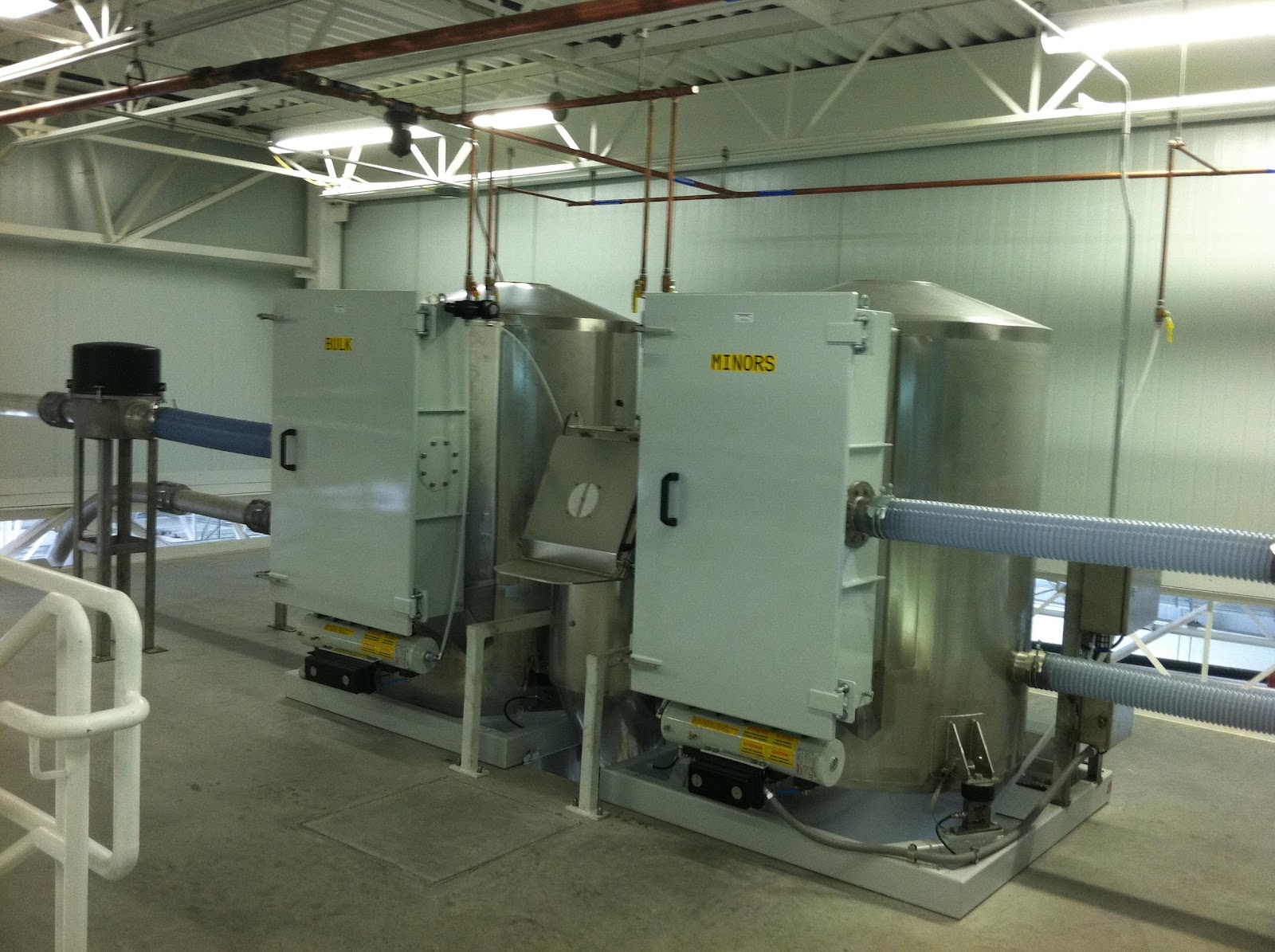 Two scales with flexible hoses. The electrical and compressed air are also flexed.

Below we will explain the importance of flexible connections and well-tested scales. We’ll also mention what to avoid in order to keep ensuring accurate readings during and after scale hopper setup.

Connectors to a hopper’s inlet or discharge must be flexible

We all face pressure in our lives from time to time, but that doesn’t mean that scales should meet such a fate. In fact, excess and extra pressure will lead to inaccurate readings. This is why when setting up a scale hopper, you can’t “hard-pipe” the installation. Any time any pressure (no matter how small) is put on a scale and then released, it should be flexible enough to return to the same point directly (communicating the same electronic signal from the load cells). Metal pipes can’t bend and won’t consistently return to that same point. Even when moving a thousandth of an inch, such metal piping will not accurately return to the same destination (communicating a different signal from the load cells).

This is why flex-hoses instead of metal piping are used on a scale hopper with load cells. It is also a good idea for those flex-hoses to be level going into the scale. All electrical connections should be flexible where they are attached to components on the scale hopper (SO cables work best in this application). Still, how do you make sure that flexible connections aren’t tampering with the scale readings? 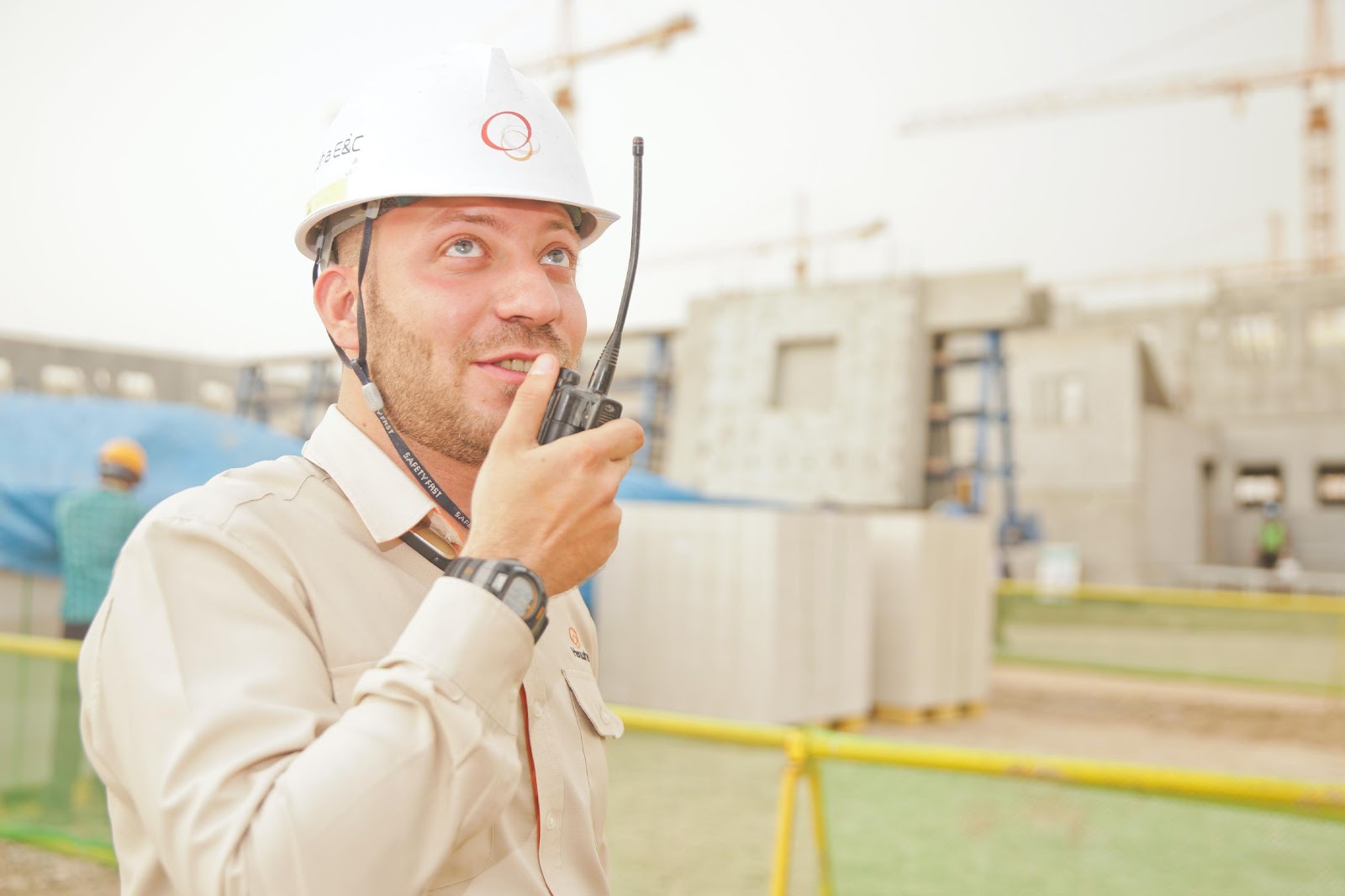 Calibrating a scale ensures accurate readings in the future

At AZO, we have a method of calibrating scales in order to ensure that they give accurate and linear readings. Scales can be calibrated by adding known weights and taking them off one by one. Doing so will reveal how much the scale controller will need to be adjusted. Typically, the smaller the scale, the smaller the weights that are used to calibrate it.

Pressures outside of the hopper should be avoided at all times

Even scales set to weigh at high accuracies can be affected by outside influences. Scales weighing a thousand pounds might not be affected by mere air blowing against them, but location for a scale measuring gram-amounts of accuracy must be taken into consideration. Even air vents nearby such a scale will alter the readings.

The smaller the scale is, the more that smaller details will affect its readings. Operators leaning up against a scale hopper is also an unfortunately common occurrence. Sometimes objects get left on top of the scale hoppers and affect readings or brooms are even left laid against them. It is critical to maintain that the scale is free and clear of such interferences.

In conclusion, in order to receive the linear weighments that are so integral to the success of various processes a scale hopper must be set up with care and in a place where the readings won’t be affected. With such scales, metal pipes should be avoided and flexible connections are greatly encouraged. Calibrating a scale is a step integral to ensuring accurate readings for batches to come. Finally, maintaining a culture around facility workers to not lean against or lean anything against (or on top of) the scale hopper will also maintain a standard level of accuracy. These three practices will aid a manufacturer in making sure their new scale hopper will give uniform readings to their material batches.

If you find that you have any other conveying queries, you can always feel free to speak to an AZO specialist. We have more than seven decades of experience in handling raw materials and shaping ingredient automation along the way. Feel free to contact our sales team for any questions on how to help your plant and processes run smoothly.